In February 2022, FIFA Test Manual II - Test Requirements 2015v.3.4 was officially released. This version is based on the FIFA test manual 2015, with… 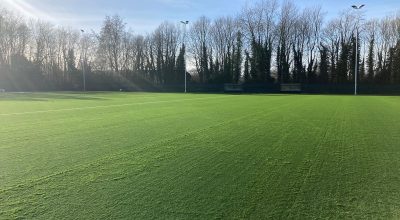 On the outskirts of Norwich CCGrass and their partners, WH Malcolm, are installing a new 3G pitch for the Norfolk FA at their impressive FDC… 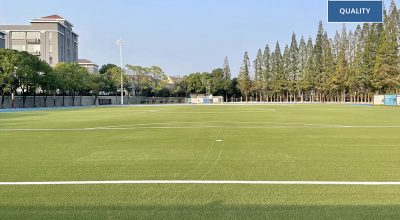 After a series of strict laboratory tests and field tests, our grass field for Lishui NO.1 Junior Middle School of Nanjing, China successfully obtained FIFA… 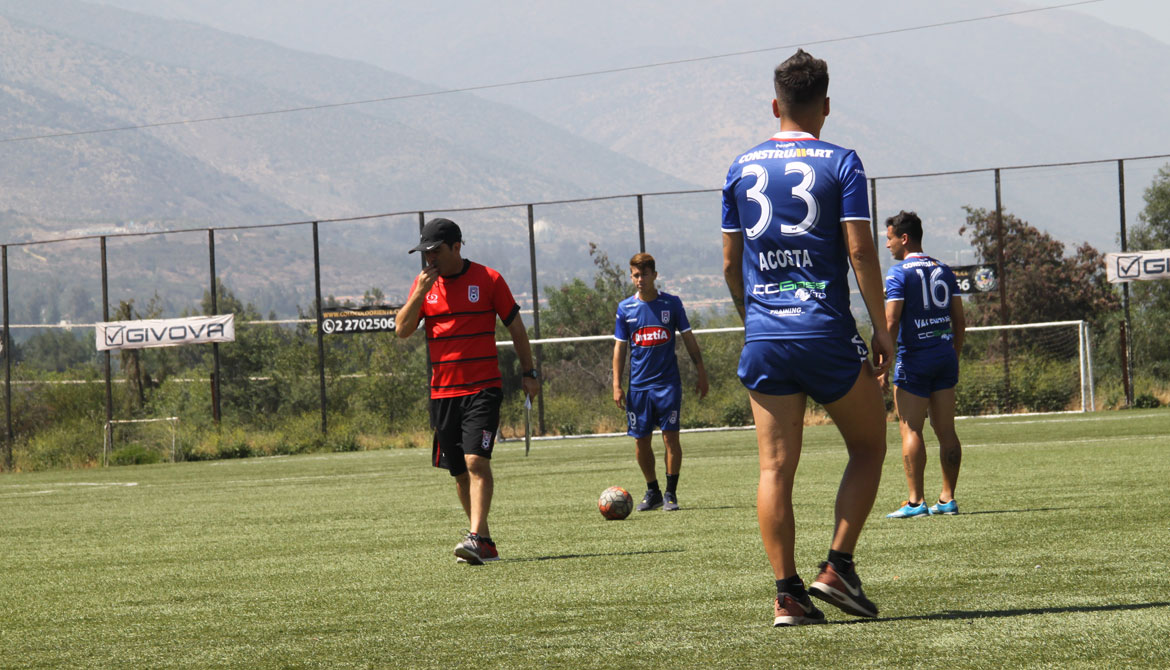