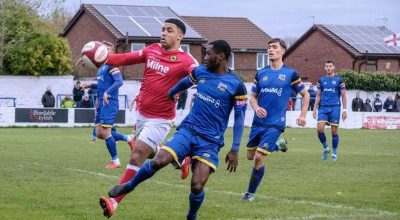 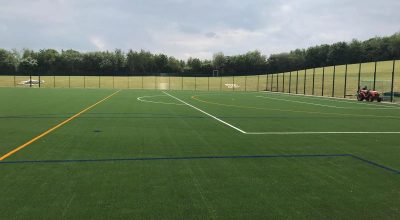 Good News! CCGrass product has been installed in one of the main stadiums of FIFA U-17 World Cup (2015 Edition hosted in Chile), and all matches ended with big success!

FIFA U-17 World Cup, the world championship of association football for male players under the age of 17 organized by Fédération Internationale de Football Association (FIFA). The first edition was staged in 1985 in China, and tournaments have been played every two years since then. It began as a competition for players under the age of 16 with the age limit raised to 17 from the 1991 edition onwards. The most recent tournament, 2015 edition was hosted by Chile and won by Nigeria.

For 2015 edition, all matches were celebrated in 8 stadiums, one of them is Estadio Chinquihue, Puerto Montt, whose main pitch was installed with CCGrass product, and the pitch has been certified as FIFA Quality Pro field. From Oct. 19-29, totally 7 matches were celebrated in Estadio Chinquihue, Puerto Montt, the southern most stadium in the tournament.